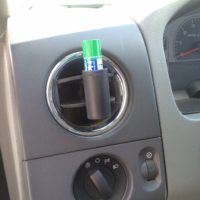 It actually took me a lot longer to compile this next set of ground breaking ideas than I thought.  I think I’m slowly becoming immune to them.  So without further adieu..

Need to entertain the grandkids for a few?  Let ’em take a ride on a Christmas tree hooked up to a tractor as well as followed by a tractor.  I don’t know why we do the things we do.  I blame my parents. 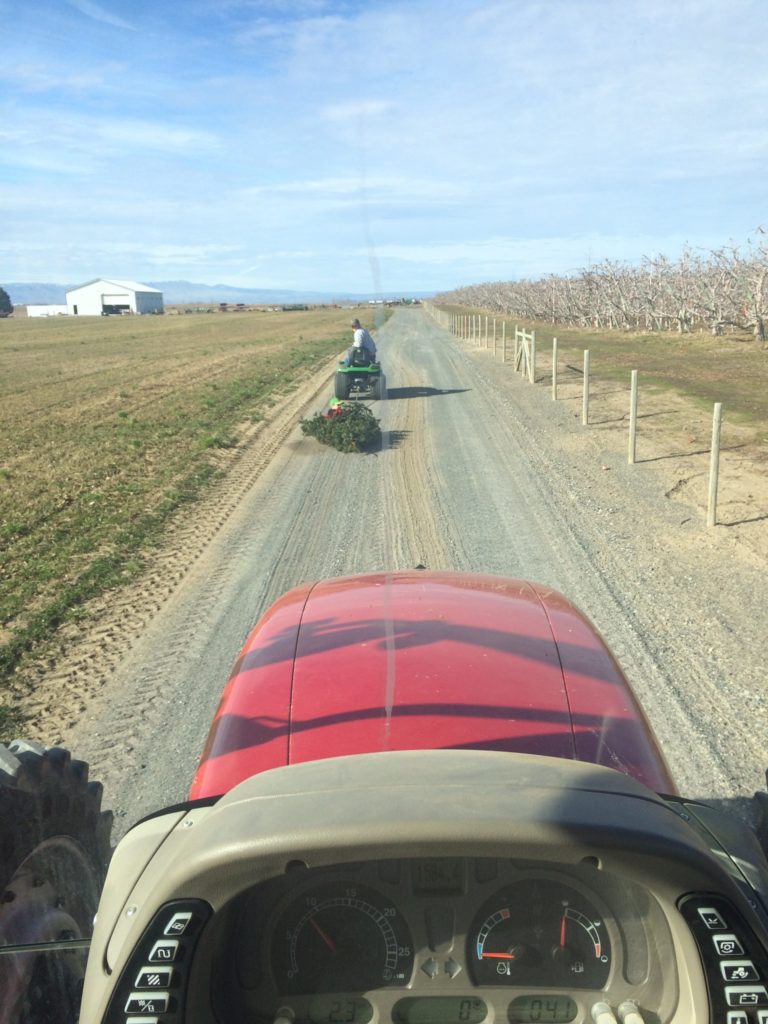 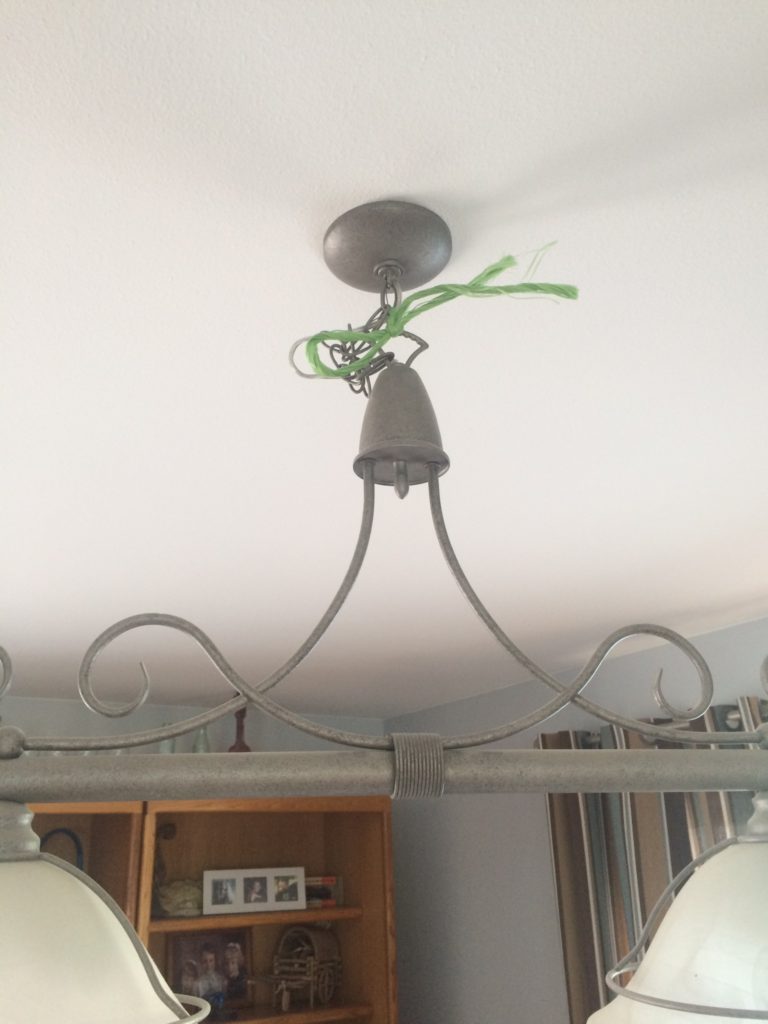 This is actually moi’s genius idea.  Nothing makes me more ANGRY to find my chap stick melted into the cup holder! And one day I will pitch my ideas to Ford for my new ‘Ultimate Farm Pickup’ edition.  Along with a gazillion cup holders, a built in file/paper/pen/pencil/catch-all console, and a gazillion more tie-downs in the bed.  I’ve got it all planned out.  I’m coming for you Ford. 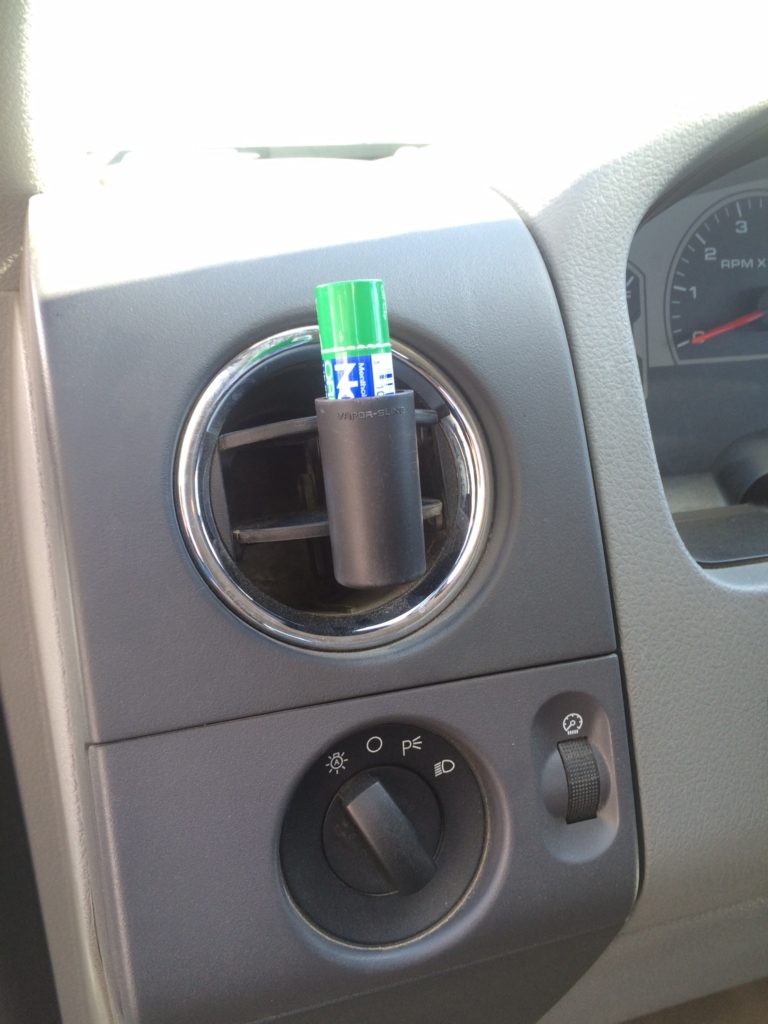 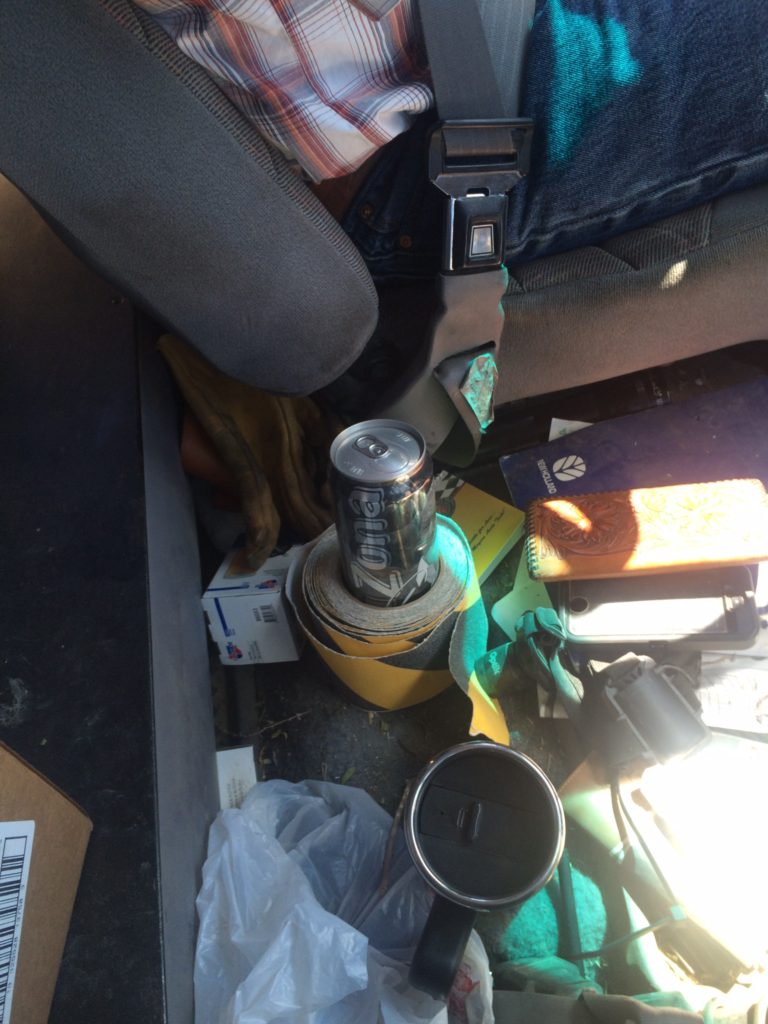 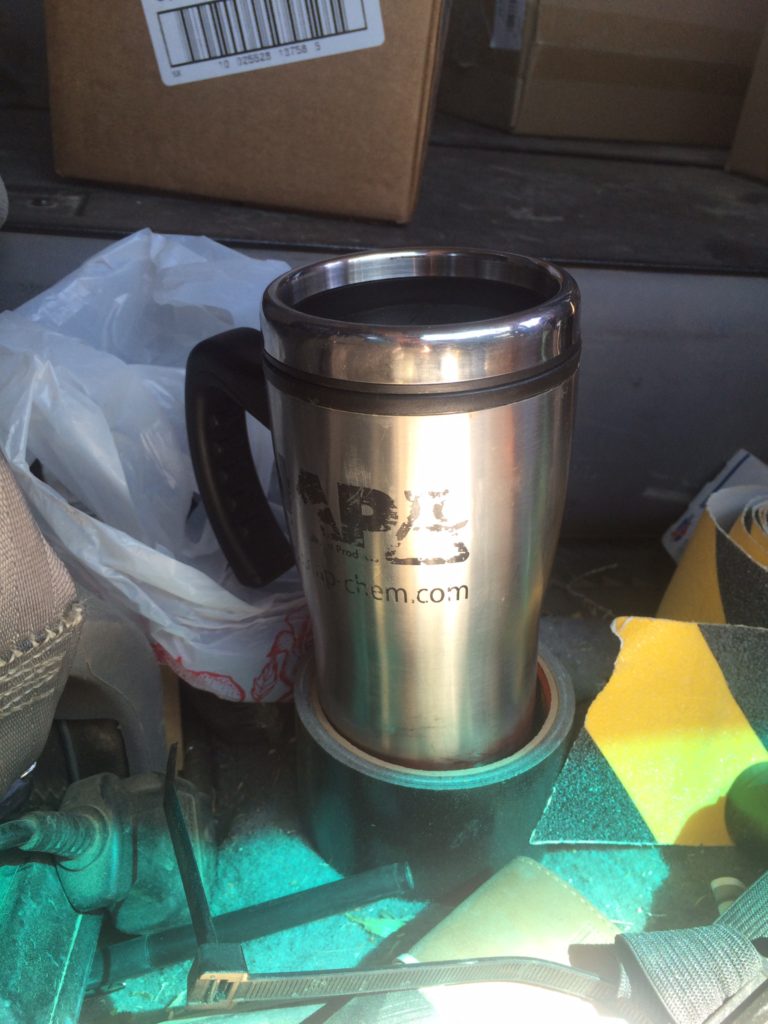 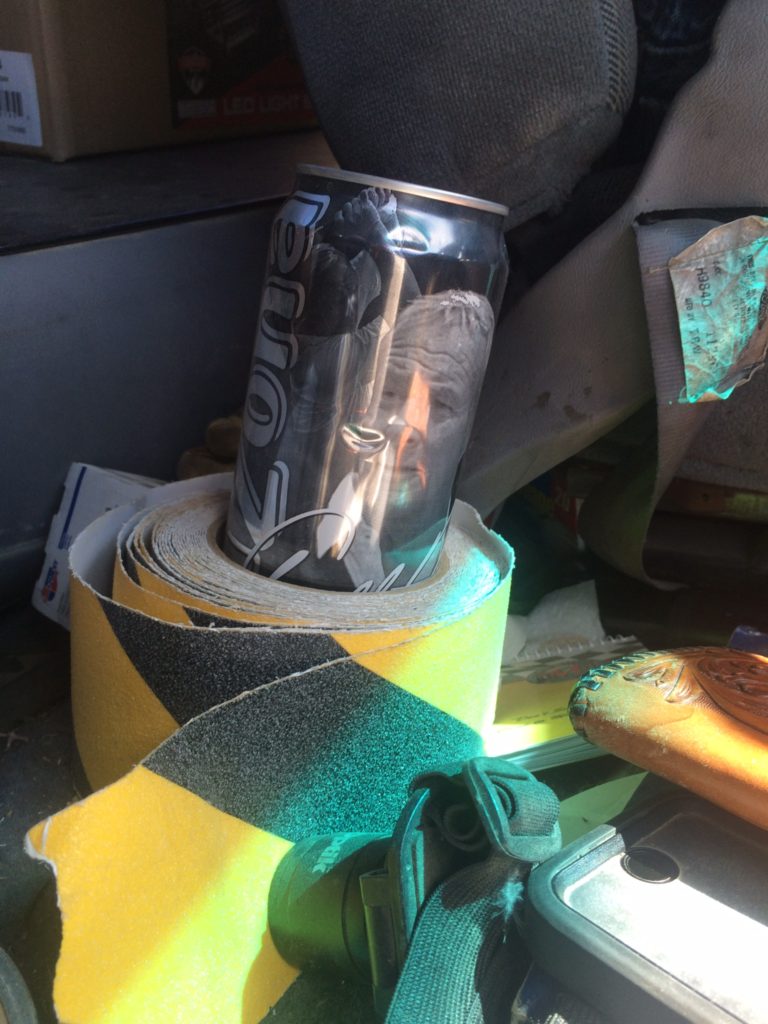 If Chip was driving my ‘Ultimate Farm Pickup’  he would have a neatly placed notebook and pen at his fingertips so this doesn’t happen.  (And a gazillion cup holders, did I mention that?) 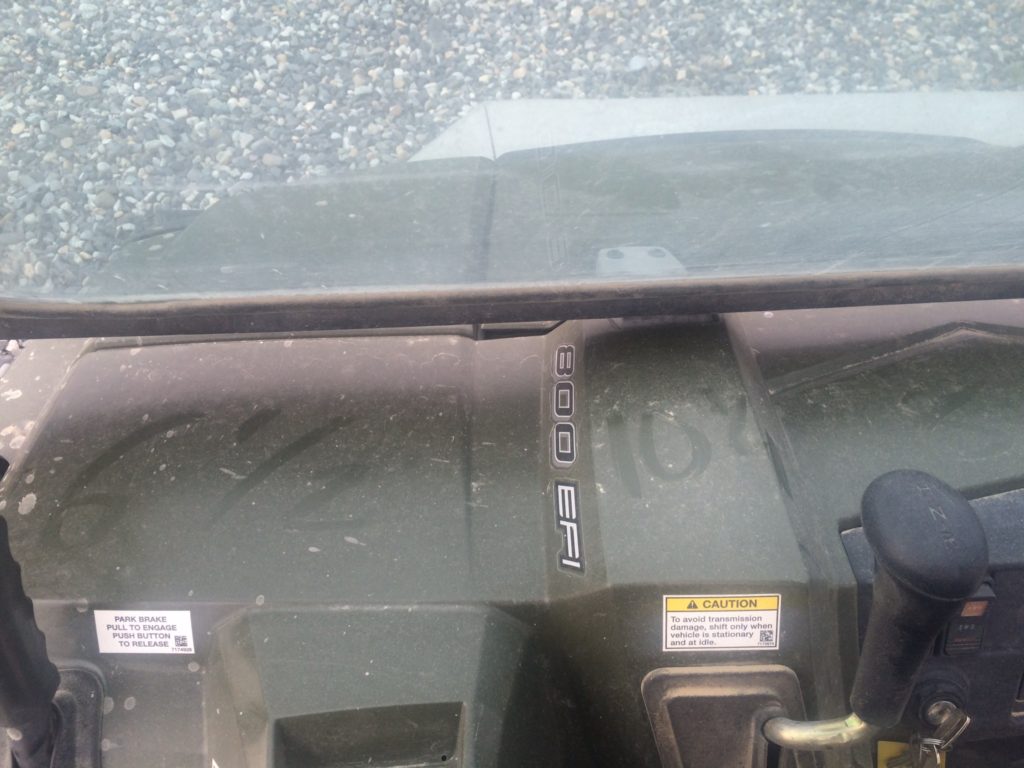 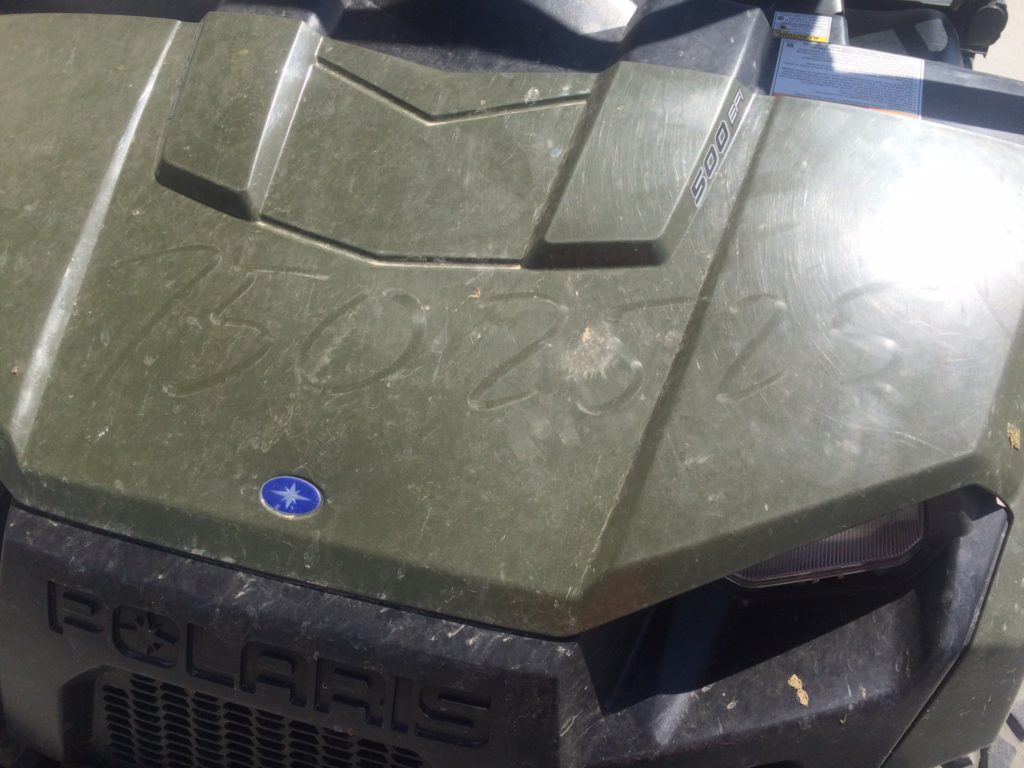 Or this……  my inspiration picture to take to the salon now has random phone numbers and directions.  No piece of paper is safe around my Husband or Father.  I used to turn in homework with important names and phone numbers my Dad jotted down on it because it was handy. 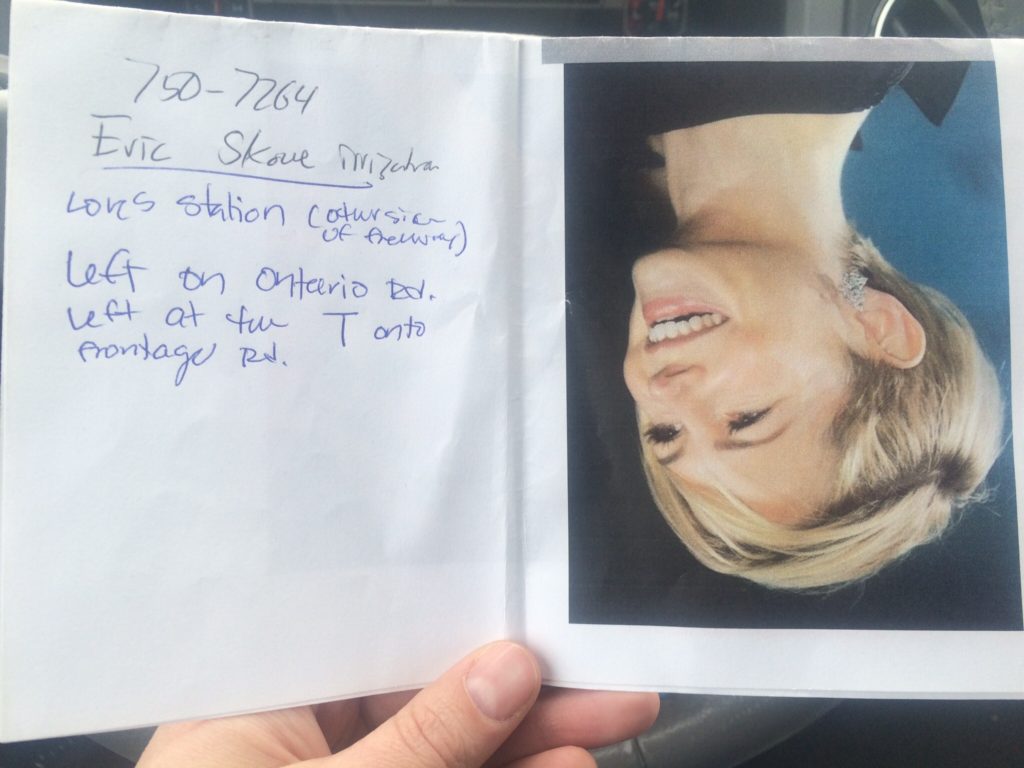 Has your food dehydrator ever gotten a little hot a melted just a tad?  Ahhhhh its all good, just throw some duct tape on it and turn that baby on high!  The house won’t burn down, nuh-uh.

(I used it, it worked great, and our house is still standing.  Thanks Mom!) 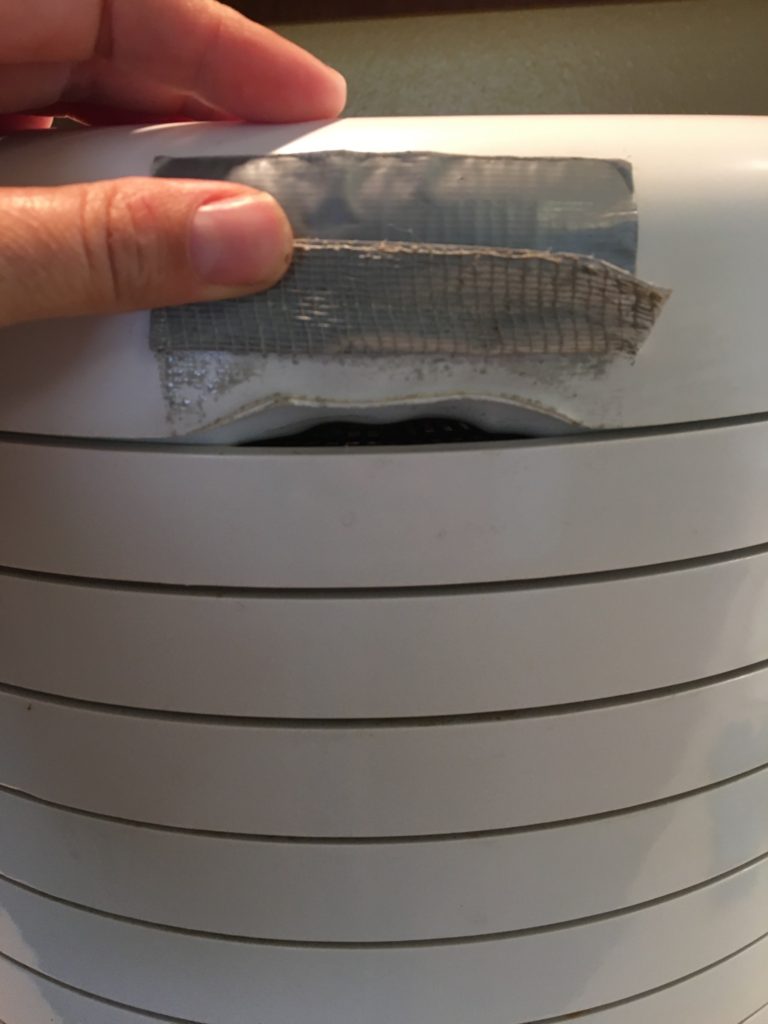 I’ve waged war on a pesky gopher that seems to think my garden is a smorgasbord of delicious treats.  He managed to make not only one habenero pepper plant disappear, but THREE.  So we brought out the big ol’ homemade farmerized big guns. 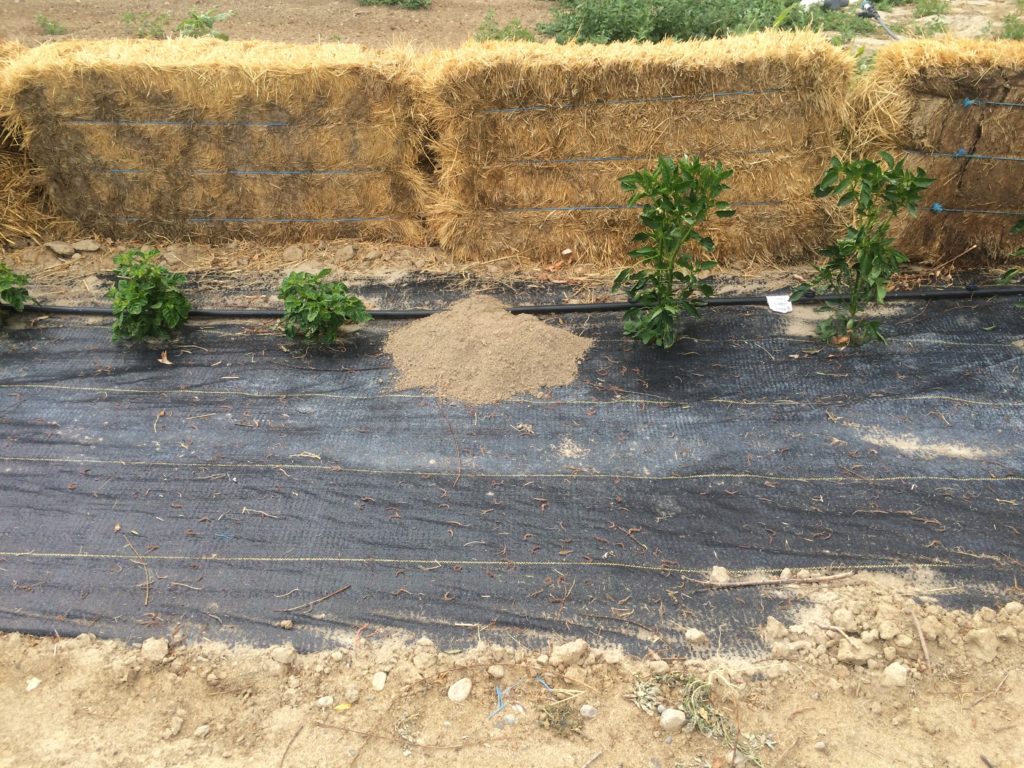 He even managed to taste test some carrots! ARGH! 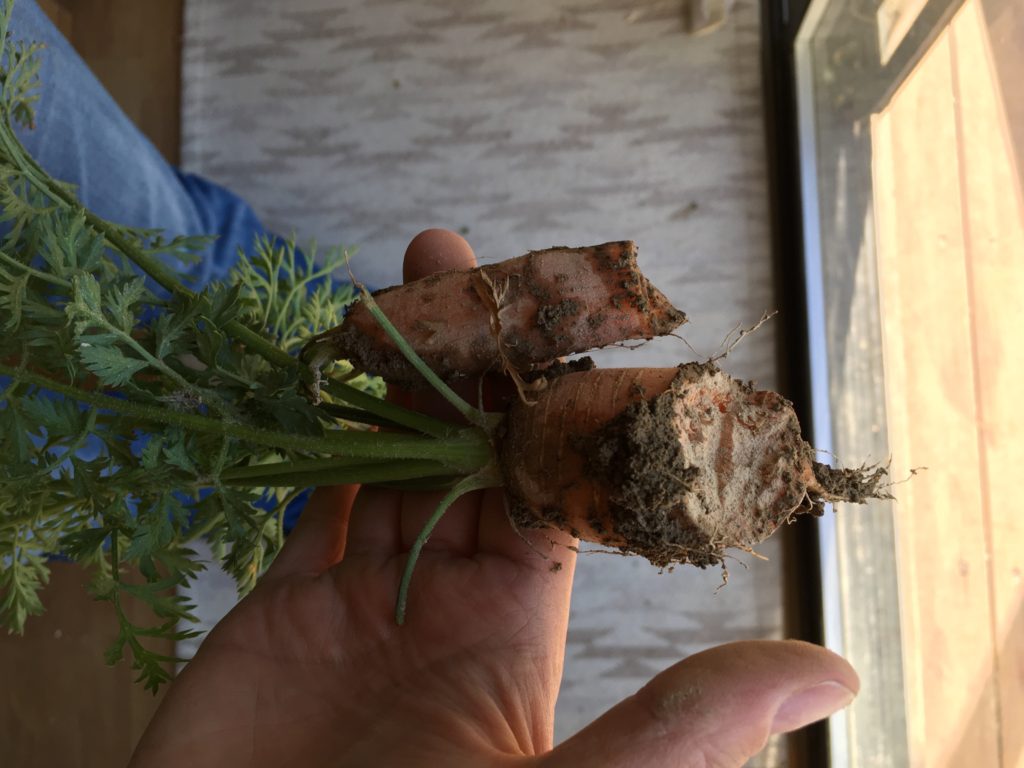 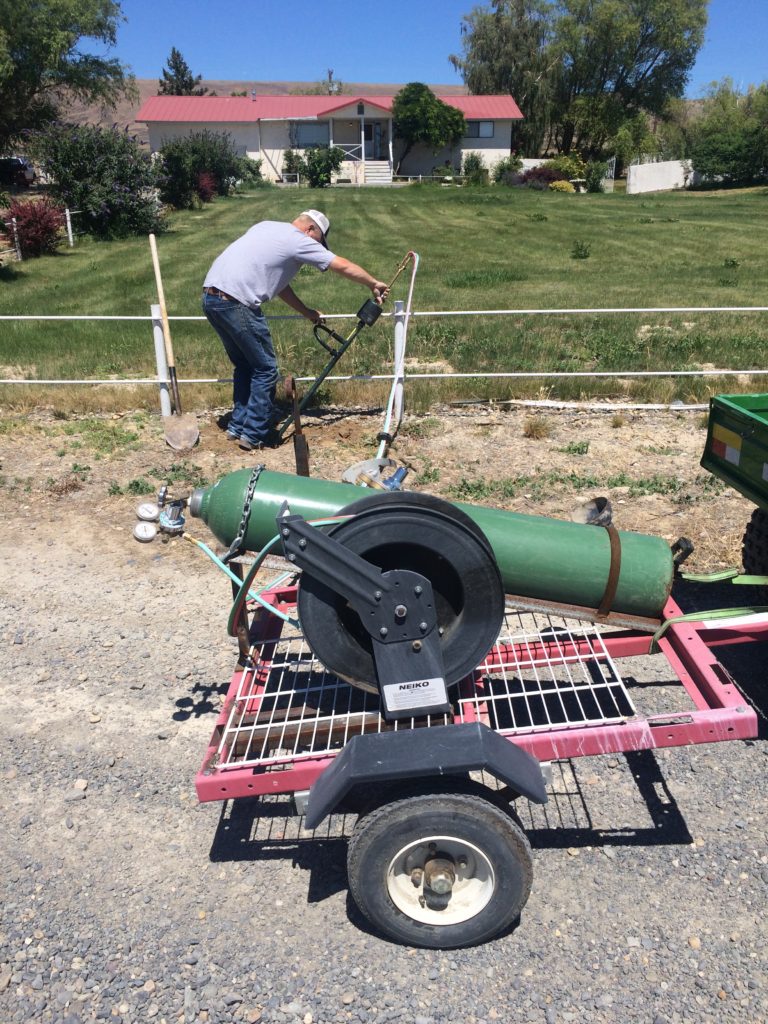 And last but not least, Twine.  The gift that keeps on giving. 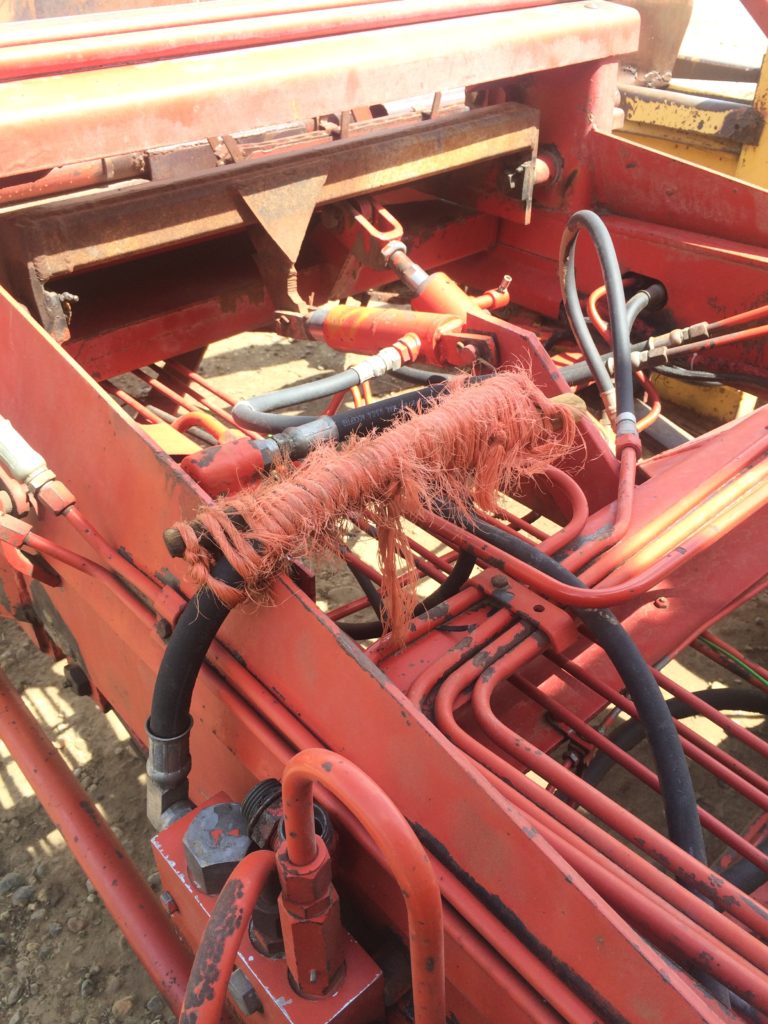 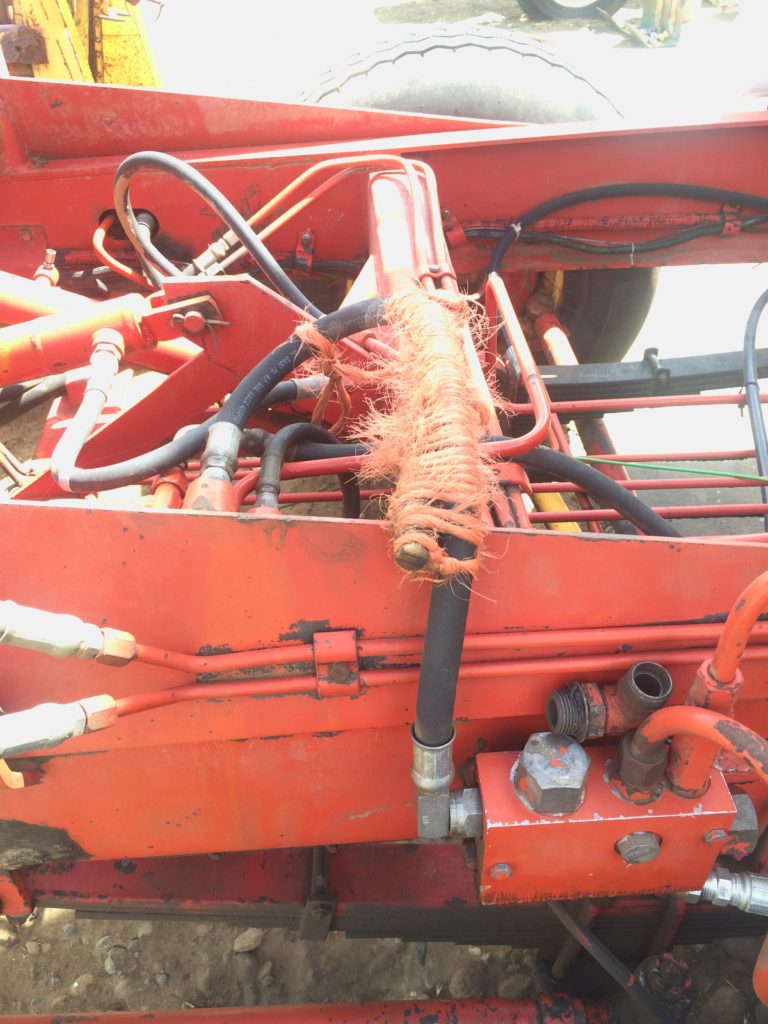